We align ourselves with brands you can rely on

Bater Electric has created strategic partnerships to ensure we are selling the most reliable brands on the market. There is no one brand that is the best in every application and that is why we have chosen to align ourselves with all of the following brands that we support and stand behind.

Bater Electric is a Stocking Distributor for the following NEMA motors and pumps:

This cutting-edge motor product line is designed to meet or exceed the competitive demands of the global market, as well as the requirements of the Energy Independence & Security Act of 2007 (EISA), while maintaining the high reliability and quality expected from Toshiba.

Toshiba has an extremely reliable product and is widely used in the BC North. Bater Electric works closely with the distribution channels for Toshiba and we are also an approved warranty service center.

For nearly 100 years, Baldor (now ABB) has to provided customers with the best value and reliability in industrial electric motors.

General purpose motors have high reliability with proven, robust motor construction and are available at local stocking locations around the globe. Offered in open drip-proof and totally enclosed construction in both single and three phase ratings.

Bater Electric has carried the Baldor line of motors for decades and continue our solid relationship withABB/Baldor as one of their leading distributors. Bater Electric is also an approved warranty service center for ABB/Baldor motors.

WEG motors started back in 1961 and has continued to provide industry leading motors and transformers around the world.

With cast iron frame, flexible mounting, solid and whole feet, and lower noise levels and operating temperatures, the W22 motors are perfectly suitable for a great variety of industrial applications.

WEG also offers a wide range of single phase motors to suit any application. Bater works directly with WEG Canada as one of their distributors and certified warranty repair facilities.

Rather than take material out in an effort to cut costs, Techtop adds extra material, features and benefits beyond what was ever offered before. It’s all part of their core principle to provide the best product possible at an affordable price, while not compromising on performance or quality; the key components in making Techtop a world-class motor manufacturer. Techtop has increasingly grown over the past few years and has a very large inventory right here in BC.

You can’t top a Techtop, Bater Electric is a stocking distributor and a warranty repair facility for Techtop.

As the world’s largest comprehensive electric motor manufacturer, Nidec supplies AC motors for many of the most demanding industry applications across the globe. Nidec’s appliance, commercial and industrial motors are trusted as cost-effective, energy-efficient and reliable products that help companies propel their processes forward.

Bater Electric works directly with US Motors and Nidec to provide our customers with their full product line. Bater Electric is also a certified warranty repair facility for US and Nidec motors.

Grundfos provides many motor solutions depending upon the application and demand. In addition, Grundfos makes its own motors to ensure maximum performance. The ML motors are remarkably quiet and highly efficient. They are also available in the self-regulating MLE configuration, featuring an integrated variable frequency drive.

Bater Electric works directly with Grundfos to supply our customers with what they need. Custom pumping packages can be spec’d out and purchased through Bater Electric. We are also the certified warranty repair facility for the BC North. 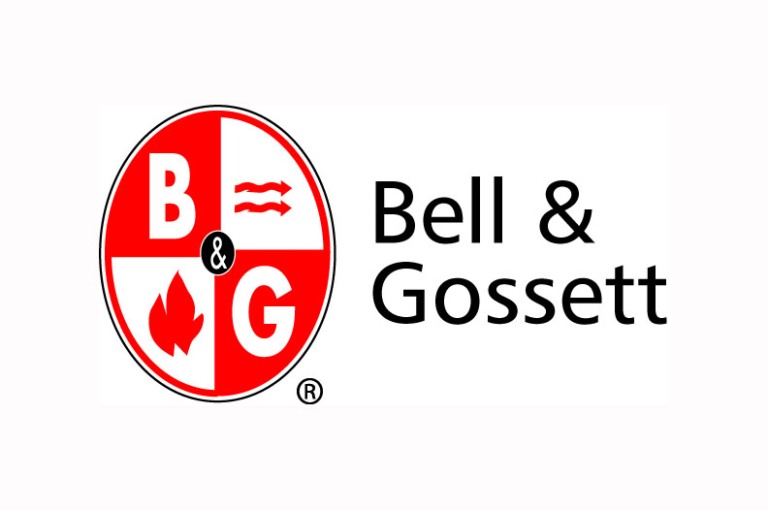 Bell & Gossett’s complete line of in-line and base-mounted centrifugal pumps and circulators can handle virtually any HVAC requirement. The pumps are engineered for exceptional performance and rugged durability. They are designed for easy maintenance and to be highly energy efficient. The pumps provide reliable operation in a variety of applications, including hydronic heating and cooling systems, industrial, refrigeration, cooling towers and irrigation. All B&G pumps are manufactured at an ISO 9001- approved facility.

Bater Electric is a stocking distributor for the following small motor brands: 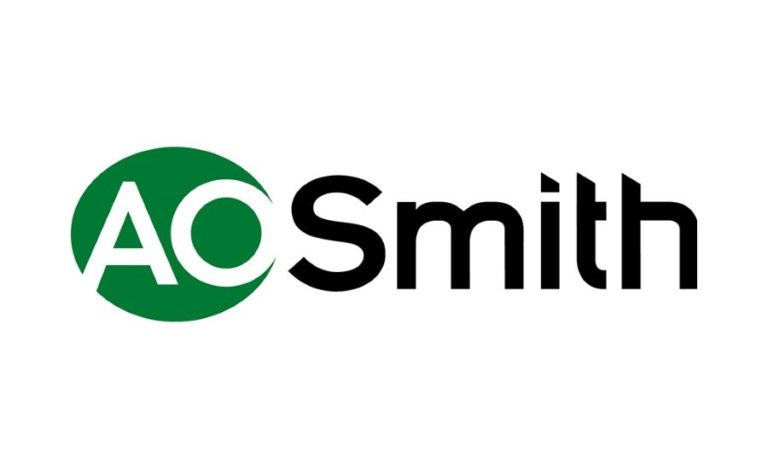 Can’t find the brand you’re looking for? Contact us and we will be able to source through our strategic partnerships.

Bater Solutions at a Bater Value

Contact us for all of your motor needs, we are experts in the electric motor industry and we are here to help.
Contact Us Today

Reach Out To Us